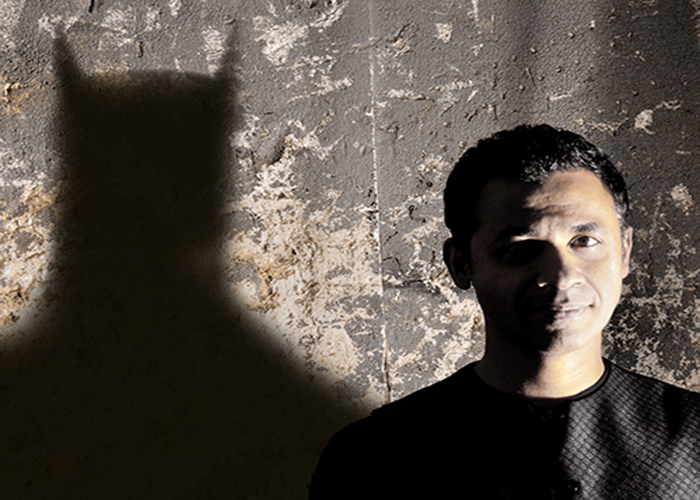 The morbid lineage of Nike’s ‘Just do it’, is just one example of creativity being inspired from darker realms. Murderer Gary Gilmore’s final words ‘Let’s do it’, in front of a firing squad, were playfully paraphrased to Nike’s trademarked slogan by Dan Wieden of Wieden and Kennedy.

Though all of this may well have been random, there seems to be quite a bit of proof that creativity is directly correlated to negative behaviour. Creative people are apparently arrogant, good liars, distrustful, dishonest and crazy.

A candidate among many is chemist Fritz Haber. Described as the father of chemical warfare. He personally oversaw the first successful use of chlorine in battle. This was something that his first wife could not handle, leading to her suicide. Undeterred, Haber left for the eastern front that very morning, to oversee the use of chemical warfare against the Russians.

Fritz Haber was a Nobel prize winner. Probably appropriate, considering that Alfred Nobel was the inventor of dynamite and owned Bofors (armament company). I digress?

While ‘creativity’ itself is often cast as a positive attribute, there is no doubt that genius creative activity, often relies on access to darker realms of thought and action. The well-timed juxtaposition of negative and positive is after all, what makes for compelling narratives in art forms like movies, novels etc.

I find it a bit unnerving when I do not see this negative element represented in a blog or social timeline. Makes the profile seem inauthentic, if not boring. After all ‘To Err is Human’.

While individual bloggers have more leeway and find it easier to speak their minds, brands are often cautious about introducing negative elements in their positioning efforts.

You think the negative element, if cleverly used, can enhance the online narrative of a brand? Do you have examples of any brands effective in doing so and driving engagement without shooting themselves in the foot?