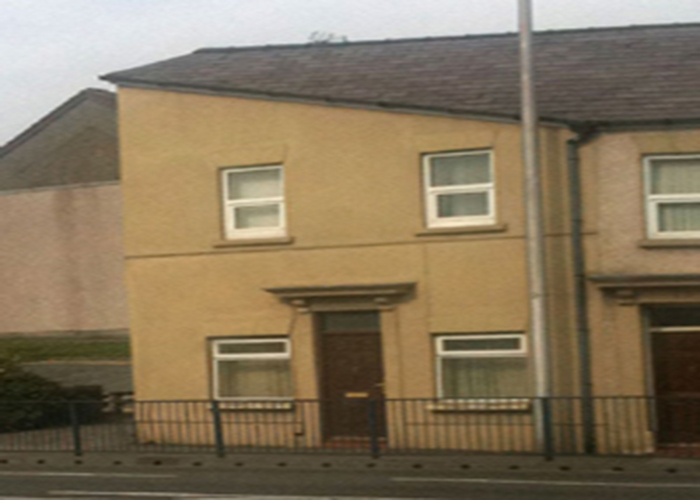 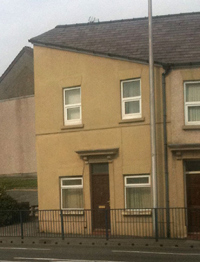 I remember being mildly annoyed when the Hitler house tweet, authored by a relatively obscure Wales resident Charli Dickenson, went viral. I am probably not the only one who thought the whole episode pointless.

Hindsight revealed to an insufferable ego that, the real majesty of social media lies in its serendipitous-ness. That unpredictable sequence of events, which could provide disproportionate attention to even the most seemingly banal of occurrences.

A similar sequence of random events also shone the spotlight on a talented 10-yr old singer from Winnipeg Canada. With more than 29 million hits to date, her voice and that video has received publicity even celebrities would be envious of.

In more far-reaching implications for the world, social networks are vital in propelling the ongoing revolutions in the middle east. As Wael Ghonim says in the video below, these changes would not have come about without online social networks.

In seemingly disconnected worlds, social media marketing folk are chasing metrics to validate what they do. After all, if you cannot measure benefits how do you deal with the realities of budget allocations and ROI. The bottom line!

On the flip side, what can be measured can be controlled. Just like marketers and brands, despots too could pull up lists of influencers based on Klout and Peerindex scores. Dictators and governments would know how to control restive populace once more. Would metrics kill the revolution ?

It also raises the specter of Social Media evolving into yet another serendipity killing media outlet that we all will grow to be skeptical of.

Hold on…I’m getting all Orwellian again. My ego has once again marginalized the power of free thought.

We have now had a taste of what freedom sans thought control is. We will not let the puppeteers take control again.

All these attempts at measurement will try to play catch up with the pace of technical innovation in media. They will try to measure and control and

Ai Weiwei will be free.