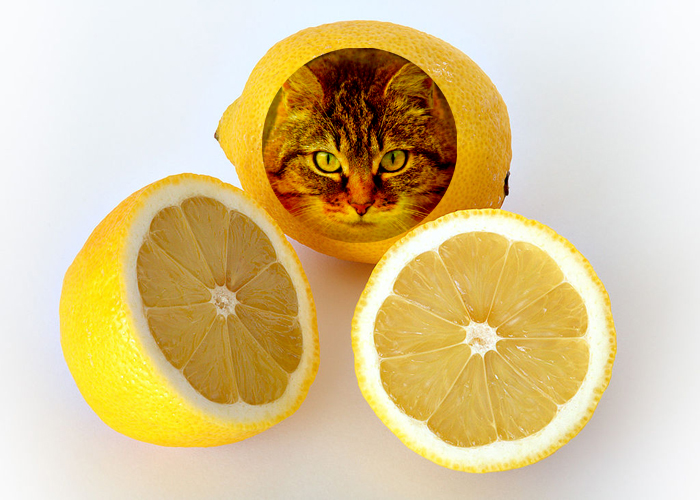 You wrote a really compelling article. Felt you really hit it out of the park this time. You uploaded it and shared it on social networks. And then…

Nothing! No clicks. Just crickets.

Why me? You wonder. And think of a thousand variables that may have led to this unwelcome state of affairs.

Not enough time spent nurturing relationships? The wrong time of day? The title was uninspired? Pissed off all who would care?

The King just died and everyone’s at the funeral?

If it’s not one of the above, maybe then, the issue was the main image you chose for the post.

You want to do better?

A background in graphic design has made me picky about the images I choose to accompany blog posts. Well maybe not as much on this blog, where I do a lot of experimenting, but  much more on the business writing I work on otherwise.

For the Tradeready.ca publication, besides  the content, I insist on approving almost every image that goes out with our posts. I think it that important.

A little of that perhaps, but consider that the post HAS to stick out from all the noise in people’s social feeds.

After the title, the image may be the only other factor that brings about that sought-after click-through.

Here are some of the things I look for in these images.

1) Human factor: I find that images that have faces and people in them, generally work much better.

Thanks to thousands of years of evolutionary programming, most of us relate well to other people.

At least most of the time.

How I distinguished myself in the competitive international business job market http://t.co/vsMLTuZPun #GlobalTrade

Especially in that plethora of text driven social feeds, a colour that stands out can give your post that click-through star factor.

On the TradeReady blog we take it a little further by ensuring that no consecutive posts have images with the same colour.

The contrast helps in the ‘curb appeal’ of the homepage and also creates visual variety in the social feed.

We try to enhance drama by the image choices we make. At times a black and white image adds to the visual contrast in the stream or blog list.

3) Composition and framing: When I mentioned earlier, about including faces in images, some of you were  thinking of those beautiful people with perfect teeth. Smiling confidently at the camera.

Look instead for images that are well composed and framed. Maybe it’s how subjects are framed in the shot, the amount of white space around the focal elements, or just an interesting visual perspective.

4) Uniqueness: Sometimes it’s fun to push the envelope a bit. Do something unxpected.

Go for something that evokes empathy, humor, curiosity.

A little edgy. Within limits… if you must think that way.

How to capture the attention of six hundred industry professionals in a foreign market http://t.co/vkJ4vIGiNC #globaltrade — FITT (@FITTNews) December 11, 2014

5) Context: And then there are images that further the narrative. Now you may think context is the most important factor to look for.

Most writers default towards images that are faithful to the story.

It seems to make sense too. However, I find that this results in the most uninspired and boring images ever!

Really, isn’t it the most obvious and linear way to think? Lazy.

There’s also the fact that the purpose of the image is to get people to read the story. Remember the almighty click-through?

That’s what we’re aiming for.

Picking an image based on the context of the narrative assumes that the audience have already gone through and understood the story. Putting the cart before the horse, aren’t we?

A throwback to the era of traditional publishing and captive audiences. It’s like there is an unwritten rule that business blogs have to be boring in their narrative as well as their visuals.

Not that I think that the image should bear absolutely no context to the article. I’m simply saying that it’s less important than people would think.

Now I know that not all images can meet all of the above requirements, and not all the images we choose for Tradeready.ca do. I have a rule that says – if you can hit three out of five of those notes, you’re good.

With a bias that starts from the first point to the last, in that order.

Sometimes you do manage to hit all those notes. For example:

Go forth and do good!

Now that you’ve taken in all this, go make that next image you choose entice the audience to discover the awesomeness of your written word.

And if you’re looking for some extra help on why the correct images are not being pulled when you share your masterpieces on social, these tips by codegurl should help you out.

Or maybe you have something to say about your lazy, linear thinking habit? That I’ve got it all wrong? One of the ‘beg to differ’ gang? The comment section is open…

Credits: Original image by Andr Karwath aka Aka (Own work) [CC BY-SA 2.5], via Wikimedia Commons.