The ‘no BS’ Internet. 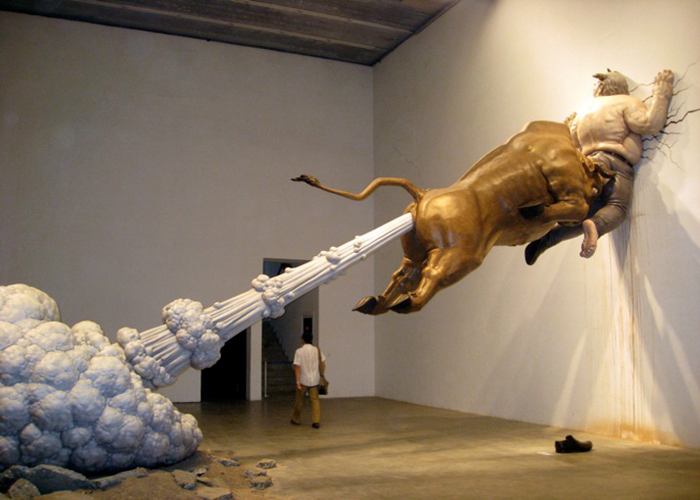 You already know that your online activity, on centralized networks like Google and Facebook, is a hot commodity. These networks are in the business of analyzing and monetizing the information we provide them with. Our social graphs, are obviously playing an increasing role in big data analysis.

Governments too, struggle to deal with the media which continue to play leading roles in events like the anti-corruption drive in India, London riots, Arab spring etc. To listen in. To disrupt. Like the British PM suggested (before backtracking).

Now, I understand that monitoring and analysis of this data can be put to good use towards umpteen worthy causes like monitoring spread of disease.

On the other hand, I am not excited about the information being used to target our kids for the next junk food discount deal. Or online data to be surrendered, under subpoena, to political parties and governments. Now that’s BS.

How can we find a balance between benefit to society and run-amok commercialization/self-interests?

This has been among the concerns that prompted some activists and scholars, to build technology options that will not be easily disrupted. As time progresses, these new networks will not lend themselves to be measured and manipulated either.

“The Internet that we know and love is not up to the task of being both a fully commercial network and a people’s infrastructure,” Mr. Rushkoff told me. “The Net is not a marketing opportunity—it’s something much bigger than that.”

One idea: Create two parallel Internets, one run and optimized for banks and entertainment giants (like Netflix, whose streaming movies take up more and more of total bandwidth), and the other for academic research, civic discourse, and independent artists.

I mentioned as much earlier, in my two bits, on Jay Baer’s well structured musings on Klout’s increasing relevance (as Jay and many others, see it).

…one of the promises of technology is its ability to be disruptive, like social media platforms have been so far (e.g: their roles in Wikileaks, Arab spring etc). Once it is known that you can ‘measure’ and ‘manipulate’ the message, ‘trust agents’ will be driven to technology that will NOT. Just like it happened with mainstream media.

Not that the baby will be thrown out with the bath water. The many benefits that current technology offers will probably compel us to continue to use it.

We may even see parallel (non-commercial) versions of applications like Google and Facebook running on these new people’s infrastructure networks.

There is enough will and reason to go the route of a no BS version of the web. A collapse of faith in leaders and systems is an accelerator of such technology alternatives. Collapse of the system (political or economical) can seal the deal. Many will argue that we are already there.

One or more parallel Internets, is perhaps the natural evolution of the web. In time, it seems likely that we will seek technology that offers an alternative to mainstream Internet.  This, ultimately, may depend on you and me.

Do you feel that existing technology trends are susceptible to easy manipulation? That information we provide and access online, is being misused?

Would you prefer that your online activity was not scrutinized and measured?  Would you like to see a parallel, non-commercial Internet?

Image used with  permission from Melanie Ouyang Lum of www.mlartsource.com